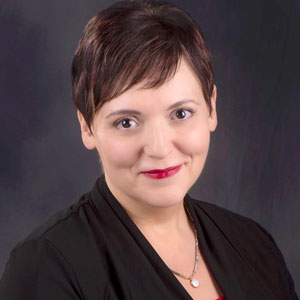 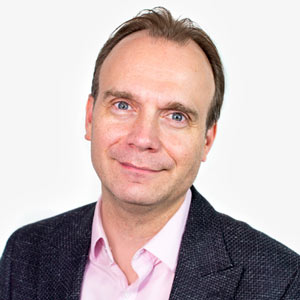 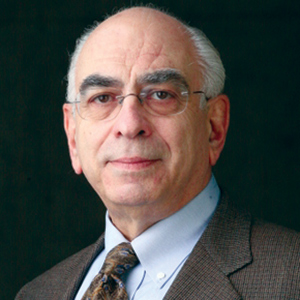 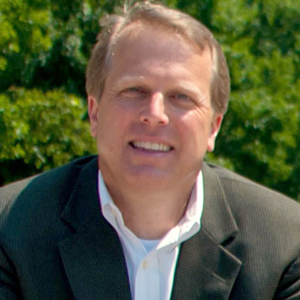 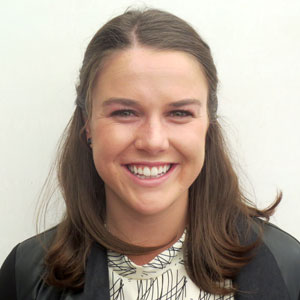 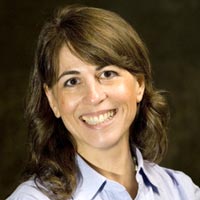 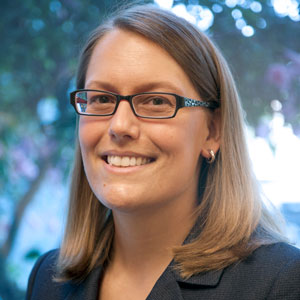 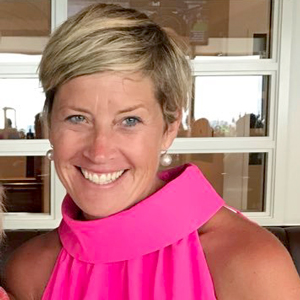 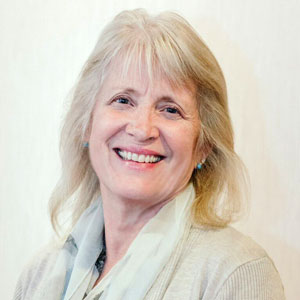 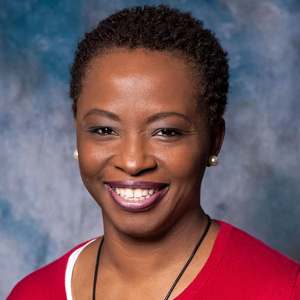 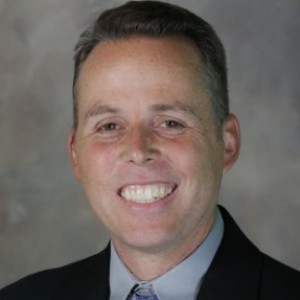 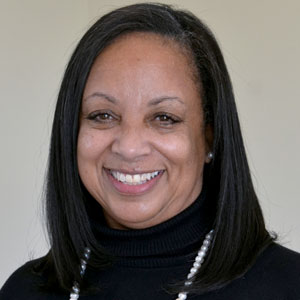 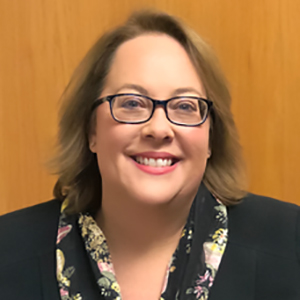 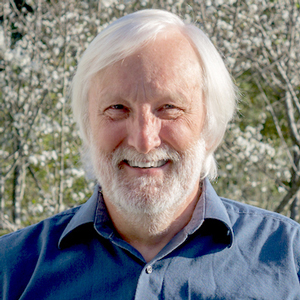 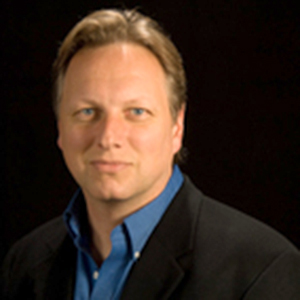 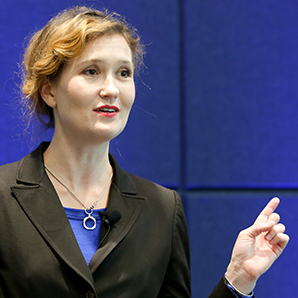 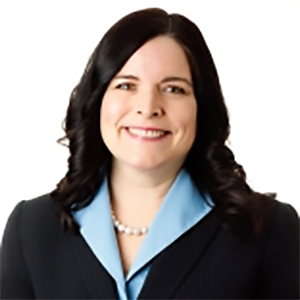 The CHLOE project looks at the structure and organization of postsecondary online education in the U.S., as it becomes increasingly mainstream. As online learning moves from an experimental phase to an established institutional function, CHLOE documents steps to achieve stability, reliability, and consistency.

In contrast to other surveys, CHLOE seeks the insight and perspective of the senior online officer at each participating institution in the belief that this individual has a unique vantage point from which to assess online learning at their institution.

In 2016, Eduventures Research and Quality Matters formed a partnership to fill a gap in the research related to online education by focusing on how it is being carried out at postsecondary institutions across the United States. The first CHLOE Survey was conducted in 2016 and resulted In the 2017 CHLOE 1 Report. 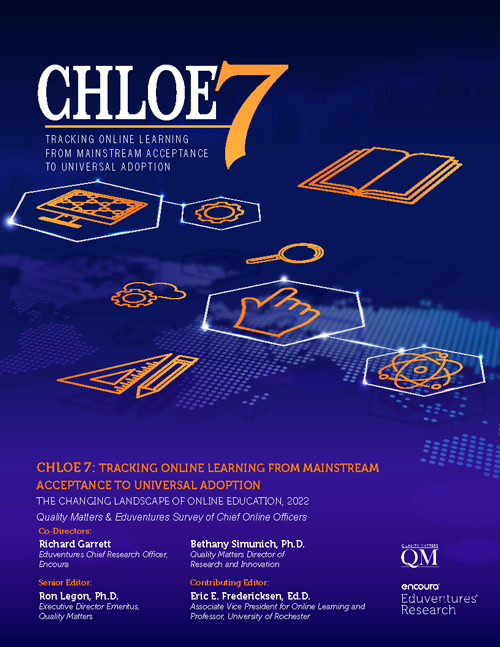 In the next few years, online learning will become a part of nearly every higher ed student’s experience.That’s one takeaway from the CHLOE 7 report, a joint project of Quality MattersTM and Eduventures® that offers an overview of the online learning landscape at higher education institutions. The report draws on survey responses from chief online officers at two- and four-year colleges and universities, who are uniquely situated to assess the current state of online education.

Significant takeaways from the in-depth report include: 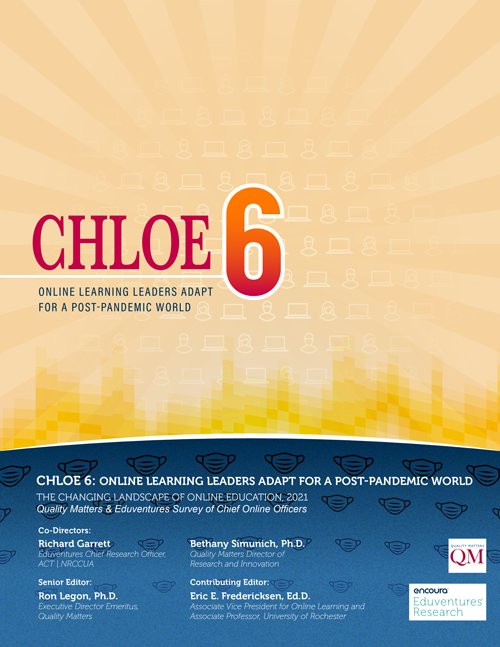 The COVID pandemic constituted a stress test on how online learning could respond to an externally driven emergency requiring its rapid expansion and how such an experience, encompassing the entirety of higher education, might change its scope, image and future direction. CHLOE 6 establishes that the pivot to remote learning increased the reach and accelerated the adoption of online learning, and increased the influence of chief online officers.

Report authors conclude that institutions would be well-advised to capitalize on the momentum or positivity generated by the pandemic’s forced shift into fully-distanced learning. 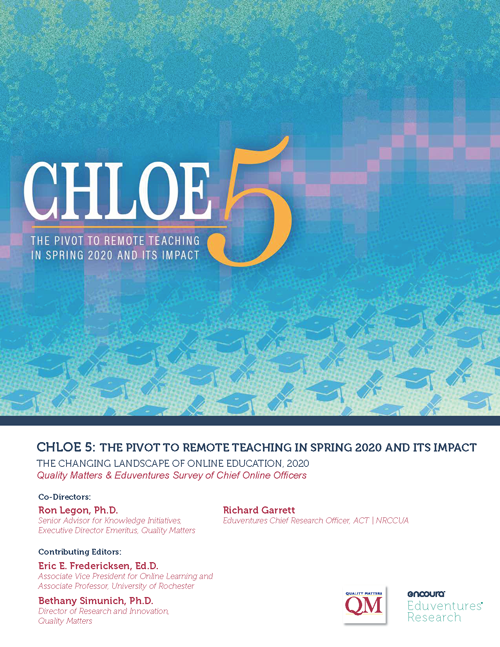 CHLOE 5 is a departure from the previous four surveys and reports in its focus on a single issue — the impact of higher education's response to the COVID-19 pandemic and the impact it is having on the short- and long-term prospects of online learning.

A notable conclusion from CHLOE 5 is that although colleges may be announcing a return to the in-person classroom in the fall, their online officers are preparing for a term of improved remote study. 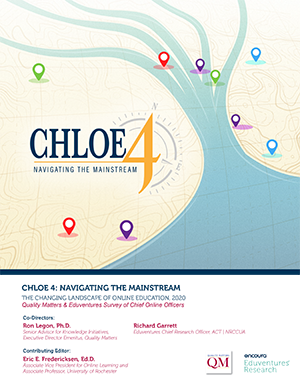 The number of participants in CHLOE continued to grow in this fourth year, up 31% from participation in CHLOE 3. Respondents to CHLOE 4 included 20 of the 60 Flagship schools in the U.S. (33%). Some surprising contrasts with other sectors emerge from a first look at Flagship institutions.

CHLOE 4 added a sixth type to the list of models used to categorize the way institutions manage online education: Flagship - The leading 4-year public universities, with research and public service roles, as designed by their home states and recognized by the Association of American Universities, with fewer than 7,500 fully and partly online students.

CHLOE 4 continued coverage from the earlier CHLOE surveys and found, for example, that use of OPMs doubled from 12% to 24% between 2017 and 2019. It confirmed findings from the earlier reports, such as the finding that “enterprise” institutions — those that already have the largest online enrollments at more than 7,500 fully and partly online students — have the most aggressive plans for program expansion and that the course development process is largely internal, with heavy dependence on faculty and less consistent involvement of instructional designers.

CHLOE 4 dug deeper with more open-ended questions about issues such as long-term institutional goals and the relationships of chief online officers with other senior administrators. The top three goals for online education over the coming five years listed by chief online officers were improving quality, increasing enrollment and adding courses and programs. 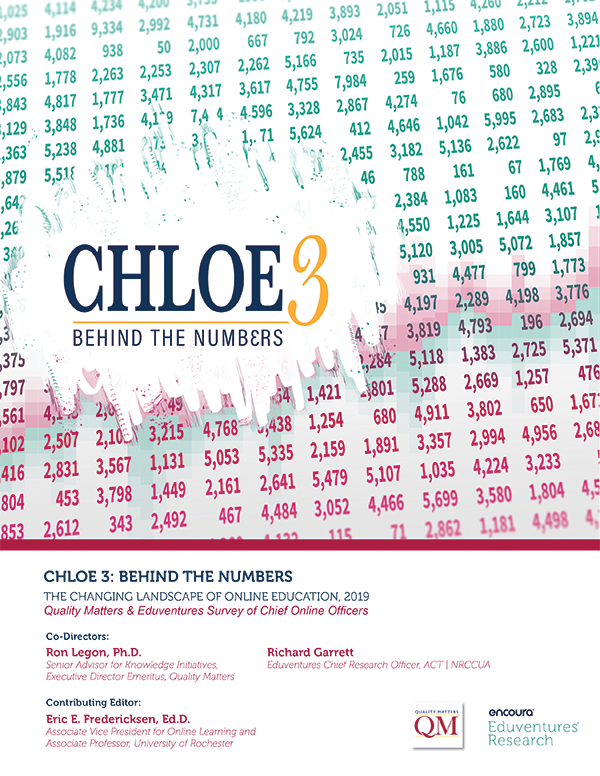 CHLOE 3 broke new ground in identifying a number of different institutional approaches to online learning, as crystalized in the descriptions of five models (Enterprise schools, Regional Public and Regional Private 4-Year schools, 4-Year schools with Low Online Enrollment, and Community Colleges). Major themes in CHLOE 3 include a more complete picture of the growth, prevalence, and scope of the Chief Online Officer position; the emergence of online committees and councils as a component of institutional shared governance; associations between online course structure, student engagement and outcomes; and the widespread neglect of coordinated blended learning. 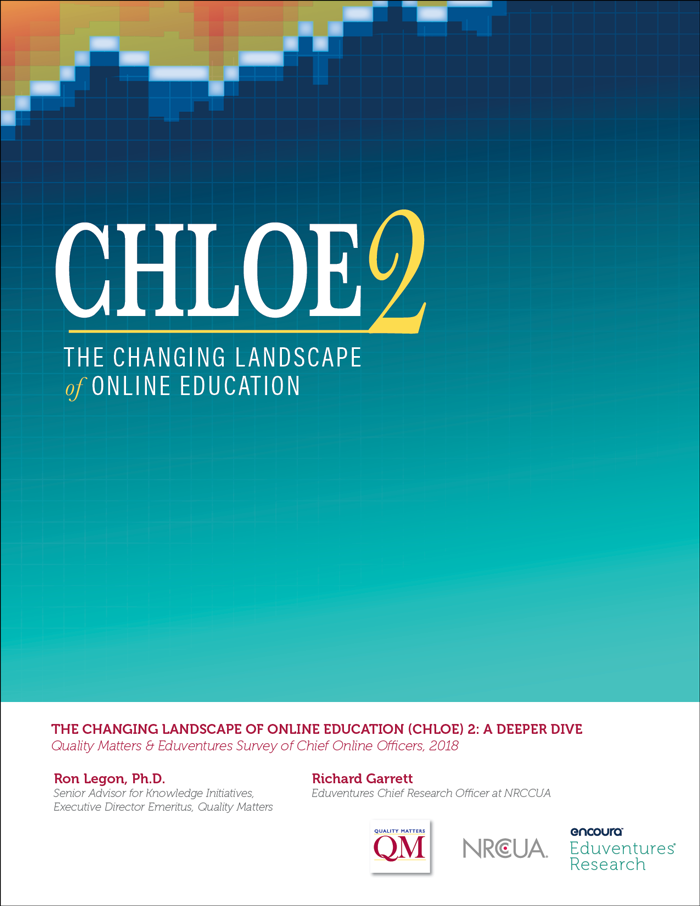 CHLOE 2 (2017) saw participation increase by 75% over the CHLOE 1 (2016) Survey. The larger sample confirmed major findings of the first survey on such mainstream issues as: widespread perceptions that online learning is a revenue generator, increasing competition, and reliance on institutional budgeting processes to meet the needs of online learning. This report delves into more detail than that of the CHLOE 1 Report with a focus on the motives behind the choices made by leaders of online programs. 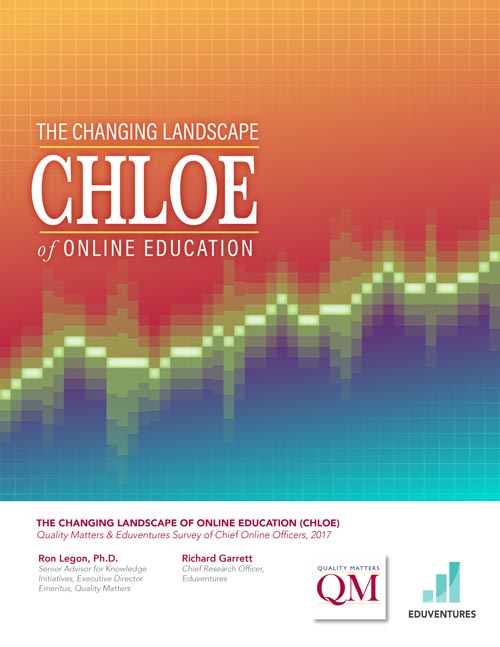 The 2017 CHLOE Report, “The Changing Landscape of Online Education,” establishes baseline information on important trends in the management of online learning, current and emerging tools and methods in the field, regulation and accreditation challenges, and quality assurance activities. The CHLOE Survey, upon which the report is based, sets the stage for wider discussion of these issues.